In this interview with Foundation board chairperson, Dr. Philip Ninan (Batch ’69), Dr. Anna Pulimood (Batch ’82) shares an overview of CMC‘s research efforts, and speaks to the unique ethos that sets CMC apart from other institutions.

Dr. Anna Pulimood graduated from CMC in 1982 and completed her specialization in Pathology at CMC in 1995. Her primary area of interest is inflammatory bowel disorders, specifically relating to the differentiation of intestinal tuberculosis from Crohn’s disease. She completed a PhD in this field in 2010. Her histological criteria for the differentiation of intestinal tuberculosis from Crohn’s disease on mucosal biopsies have been widely accepted both nationally and internationally. Her interests in academia and management led to her holding several administrative posts in CMC, initially in the management of large institutional USAID grants, and then in the field of education, as the Vice Principal for the Undergraduate Medical Curriculum, Vice Principal for Human Resource, and since 2016, as the Principal. As Principal, her role involves planning for and management of all academic affairs and research. 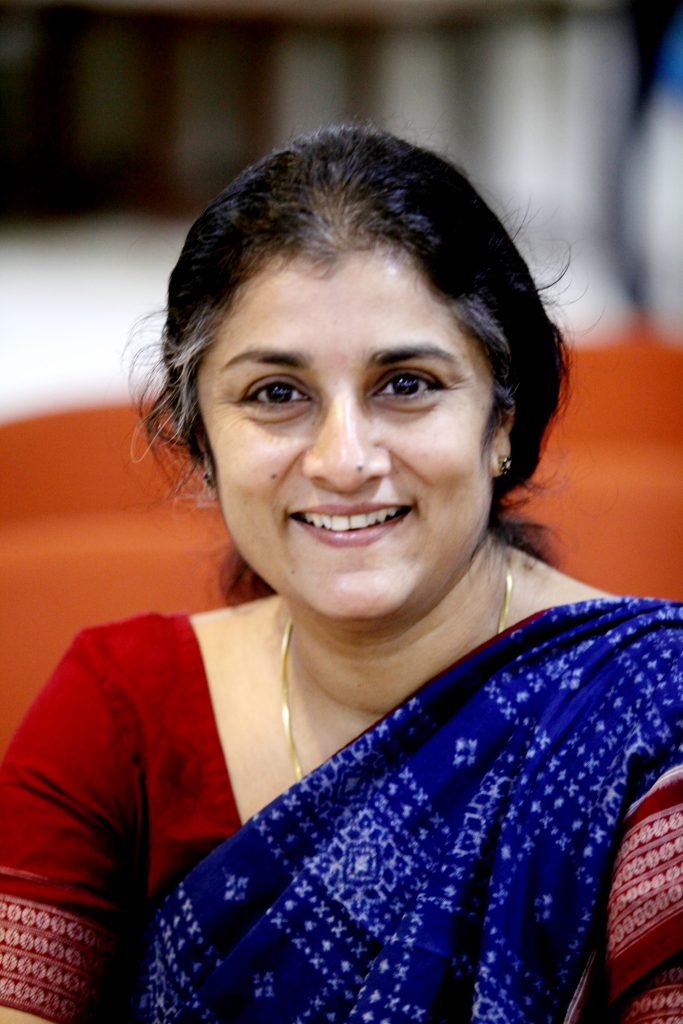