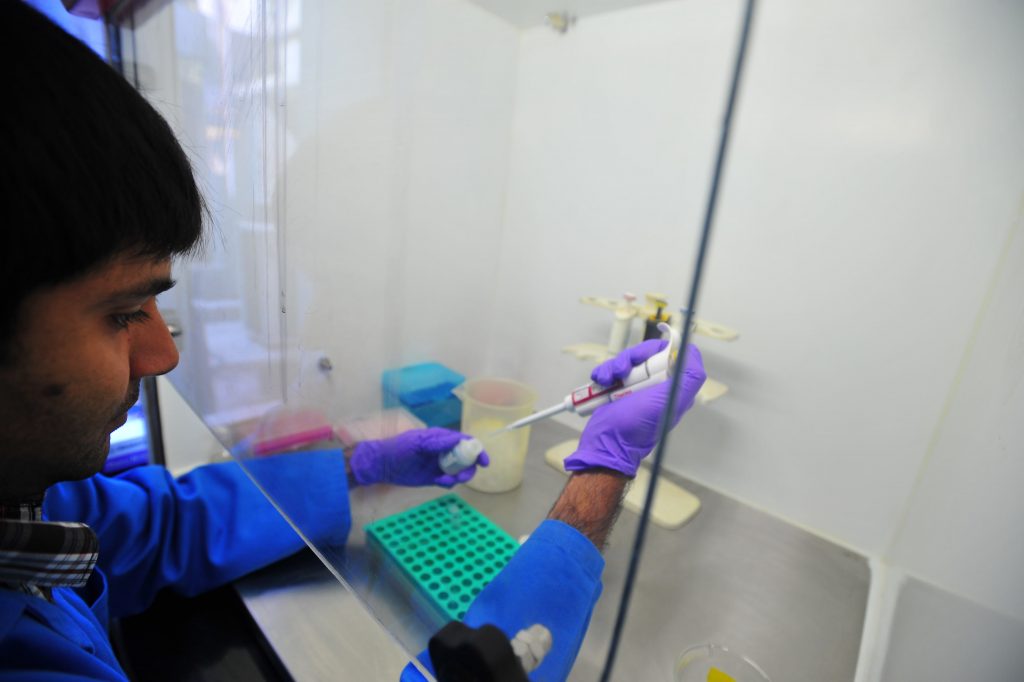 The Foundation follows the scientific research conducted by CMC alumni here in the United States.  Some of this work is done in collaboration with scientists at CMC in Vellore.

We spotlight the work of CMC alumni research scientists in the U.S. 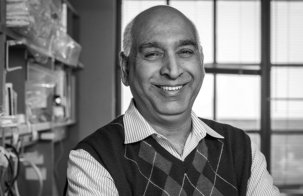 Dr. Pillai coined the term “surrogate light chains” for proteins that he identified (with David Baltimore) as part of a novel receptor, now known as the pre-B receptor, which drives early B cell development. His laboratory provided evidence for the first ligand-independent signaling model during lymphocyte development, now a widely accepted mechanism for both pre-B receptor and pre-T receptor signaling.

His laboratory also showed that Btk, the product of the gene mutated in X-linked agammaglobulinemia, is functionally linked to the pre-B receptor and the B cell receptor. This work contributed to the eventual development of Btk inhibitors now used widely in patients with chronic lymphocytic leukemia and autoimmunity. His group developed the concept of a follicular versus marginal zone B lymphoid cell-fate decision and has made many contributions to the study of B cell biology. More recently his laboratory has established that IgG4 related disease is causally linked to the clonal expansion and tissue infiltration of CD4+cytotoxic T lymphocytes.

The group examines pathogenic mechanisms that are of importance in lupus, rheumatoid arthritis, scleroderma, sarcoidosis, and IgG4-related disease. This work has led to the detailed study of the development of human CD4+ cytotoxic T lymphocytes and their function in the context of chronic inflammation and the containment of viral infections.

The role of DNA methylation in the B lineage

B cell memory, T follicular helper cells, and the germinal center response are being examined using large scale CRISPR screens and on the basis of whole genome chromatin accessibility screens. Applying this  basic knowledge to vaccination is one of the goals of the laboratory.

Dr. Pillai received his MBBS from Christian Medical College in Vellore and trained with Dr. Bimal Bachhawat for his PhD. He performed postdoctoral research with Dr. David Baltimore at the Whitehead Institute at MIT. He is the co-author of two widely used textbooks of immunology and is the Course Director of immunology courses at Harvard Medical School, Harvard College, and for the Federation of Clinical Immunology Societies.

If you’re a CMC alumnus and research scientist, contact us so we can feature your work.